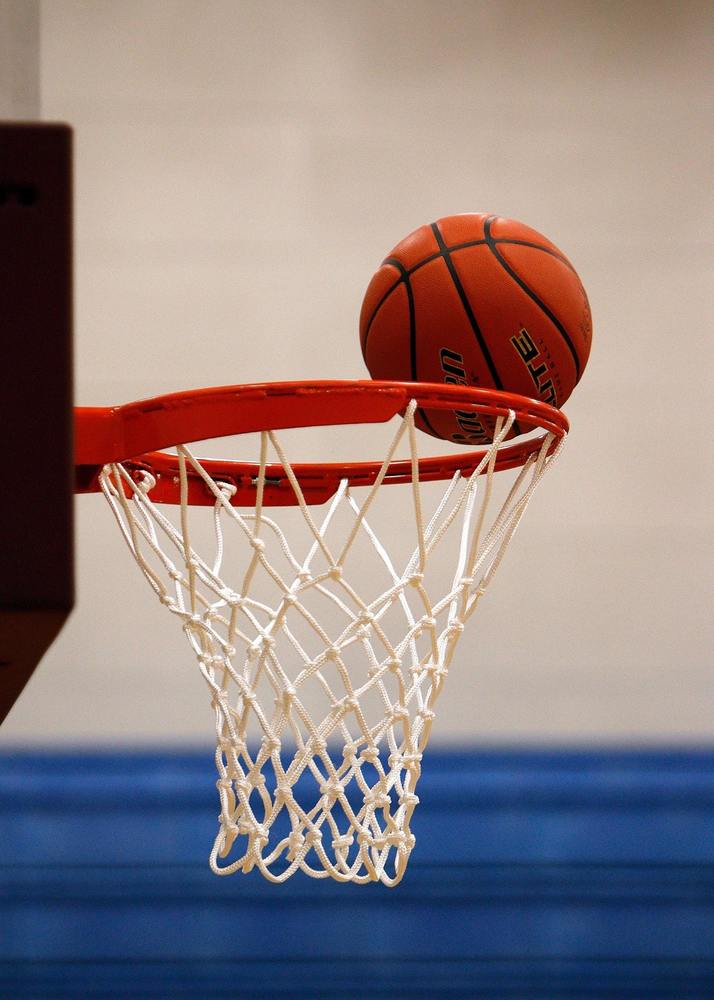 The Northern Valley High School Boys' Basketball squad took third place in KSHSAA's Class 1A Division 2 semi--final playoff game, when the Huskies fell 85-58 to the Hanover Wildcats on Friday, March 12 on Barton County Community College's gym in Great Bend.
The Huskies faced an uphill battle from the start, as Hanover entered the contest with a 22-1 record.
"We felt confident going into the game, but some early turnovers and maybe some nerves by my young team, we fell behind 25-7 after one quarter, and it was just a too big of deficit to overcome," said Coach Kevin Sides.
"Even though we made some runs at them they always had an answer for us.  I am extremely proud of this group!  After starting the season 0-7, this team stayed together and worked very hard to improve each day and made a special season.  We ended the season 14-10 and won the third place, Class 1A Division 2 trophy!"
Scoring for NVHS against Hanover: Colton Bailey, 17; Eric Loya, 13; Bailey Sides, 12; Jeremiah Hansen, 9; Kenton Thalheim, 7.
On Tuesday, March 9 the Huskies defeated  Wheatland/Grinnell on the Thunderhawks' home court in Grainfield - during the first round playoffs, of KSHSAA's State Basketball Tournament.
"The Husky boys had to go on the road to play their quarterfinal game because of COVID-19 {protocols}," reported Coach Sides.  "We came out on top 52-44, defeating the Thunderhawks on the host team's court.  Only nine out of the 28 visiting boys' teams advanced to the semi-finals and only four girls did the same.  Anytime you go on the road, it's a difficult feat, and to play a state-qualifying team, that makes it much harder.
"My kids dug deep and made some plays and made free-throws down the stretch.  It was a great win for my kids," Coach Sides said.
Scoring for the Huskies against the Thunderhawks were: Bailey Sides, 14; Eric Loya, 12; Colton Bailey, 10; Kenton Thalheim, 9; Drew Schemper, 3; Foster Brands, 2; Tharen Cox, 2.
According to 'MaxPreps', the total individual points for the 2020-2021 NVHS boys' varsity basketball season were reported as: Eric Loya, 291; Bailey Sides, 284; Foster Brands, 236; Kenton Thalheim, 212; Colton Bailey, 175; Tharen Cox, 119; Jeremiah Hansen, 107; Drew Schemper, 53; Clay Preston, 34; Kai Cox, 6; Jason Cox, 2.