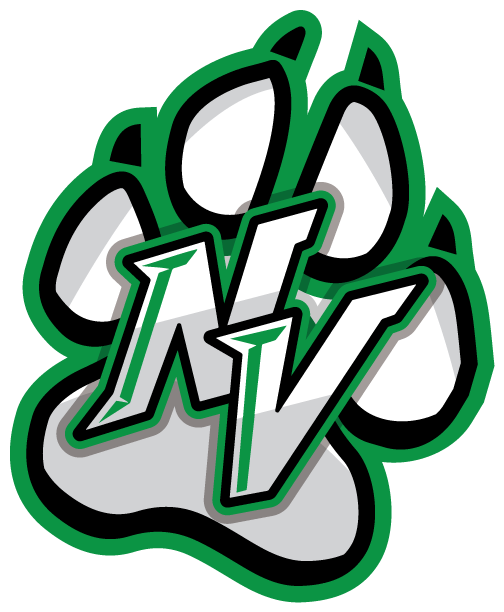 The Huskies kicked off the start of their basketball season last Friday. Below are summaries from each of the coaches about how the season started.

'The Varsity Lady Huskies traveled to Wallace County on December 3rd to kick off the season. They faced a tough opponent with a strong attacking man defense. The Wildcats attacked early and built up a 13-3 lead by the end of the first quarter that the Huskies couldn’t overcome -putting up 24 total points against the Lady Wildcats' final 43 tallies. The Lady Huskies showed strong will and aggressive defense that helped to keep the deficit within reach for most of the game. Austyn Cox led her Husky team with 11 points, followed by: Mary Baird, 5; Shaylee Vsetecka, 4; Thayz Saenz, 2; and Savannah Rose, 2. The JV squad played immediately after the Varsity action during the Boy’s Varsity game. The JV Lady Huskies played two quarters and played aggressively. They were able to come back from an early deficit and held on in the last ten seconds with the Wildcats having the ball and held them from scoring to secure a one point victory of 20-19 . Scoring for the J.V. Lady Huskies, Thayz Saenz and Angel Joppa led their team - each earning six points; followed by:  Delaney Sides, 4;  and Tatum Lentz, 4 Overall, I was happy to see all of the girls come out with an aggressive and attacking style of play. We have some things to clean up at both levels but the girls showed a lot of heart and will continue to keep fighting as the season progresses.'

'After blazing the long trail to Sharon Springs on Friday, Dec. 3, the Huskies' Varsity Boys basketball squad ignited its 2021-2022 season, with a dominating 84-34 win over the host, Wallace County High Wildcats. "I was really pleased on how we came out and played our first game of the season," Head Coach Kevin Sides commented.  "The kids have been putting in a lot work and were ready to get the season started.  This year's squad is not a tall team, but we are extremely fast, unselfish, where everyone can score and play the game the right way. "Second-year, Junior starter Foster Brands led his team with 27 points.  Third-year, Senior starter and team Captain Bailey Sides earned 20 points; Drew Schemper, tallied 11; Kenton Thalheim, 9; Jeremiah Hansen, 9; and Eric Loya, 8."We must continue to get better each day, in order to accomplish our goals these kids have set," said Coach Sides.  "It is a pleasure to coach these kids, and I encourage basketball fans to come out and watch us play." After two quarters of action, the Junior Varsity Huskies won 26-14 over the Wildcats. Scores for the JV team included: Gabe Rudd, 10 points; Brody Preston, 7; Jason Cox, 5; Aaron Henrickson, 4.'